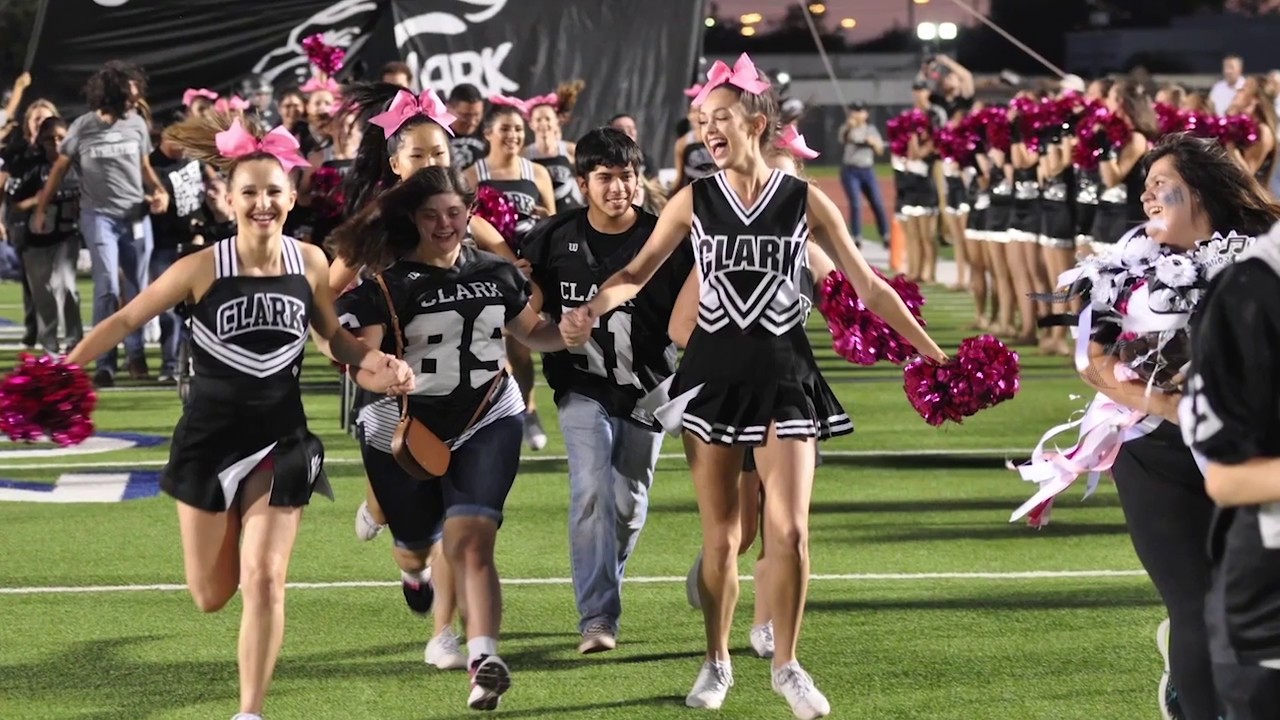 Sports are fun. The way fans interact beyond the game can be whacky, kind, and exciting. Depending on which team a fan cheers for, they have probably experienced a level of excitement and disappointment. Even the best squads have a bad game or two. What attracts people to a particular sport? Is it solely entertainment or is it beyond that? Why do people invest so much time into sport? Let us look at some of the reasons we love sport to determine why we keep coming back on game day.

It doesn’t matter if a person is a casual fan or diehard, sport allows people to come together and socialize. Think of a time when you went to a gathering that was labeled as a party surrounding a particular game. The Super Bowl is a prime example. You most likely have no allegiance or even affiliation with the two teams that are playing. Unless you are a fan of the New England Patriots, you most likely aren’t seeing your favorite team play in the big game. You watch, nonetheless.

Even if you aren’t a fan of the game you have probably been to a Super Bowl party. Sports brings us together as fans to enjoy the fellowship and anguish of our fellow human beings. We taunt and jeer, but ultimately the best fans stay passionate but peaceful during the affair. Beyond being a fan, being part of the team also brings individuals together.

Playing an active sport has risks but is healthy in other ways. Playing Field Promotions is filled with stories from the gridiron and hard court. Look at greats like Jerry Stockton and Tom Brady. Those players were great for their skills, but also their ability to work as a team. Even at the youth level, sport has terrific benefits and one of these is the chance to work as a team. Beyond sport, life has so many ways in which an individual has to find solutions to his or her problems. These life skills are important. Most of us aren’t going to go beyond an amateur skill set as athletes in the sports we love, but that doesn’t mean we can’t participate and enjoy lifelong lessons. And in doing so, enjoy the greats of the sport along the way.

We already mentioned Tom Brady and he is one of the best players to ever play the game. He recently captured his sixth championship with the New England Patriots and continues to add his name through various record books surrounding the history of the league. His passion for the game and leadership qualities beyond it are impeccable. We watch sports to see the greats on the golden stage.

Like Tom Brady, Brett Favre has been the quarterback of a team that has won the championship. Favre made it to the Hall of Fame for his great career in the NFL with the Atlanta Falcons, Green Bay Packers, New York Jets, and Minnesota Vikings. He will be joined someday by Tom.