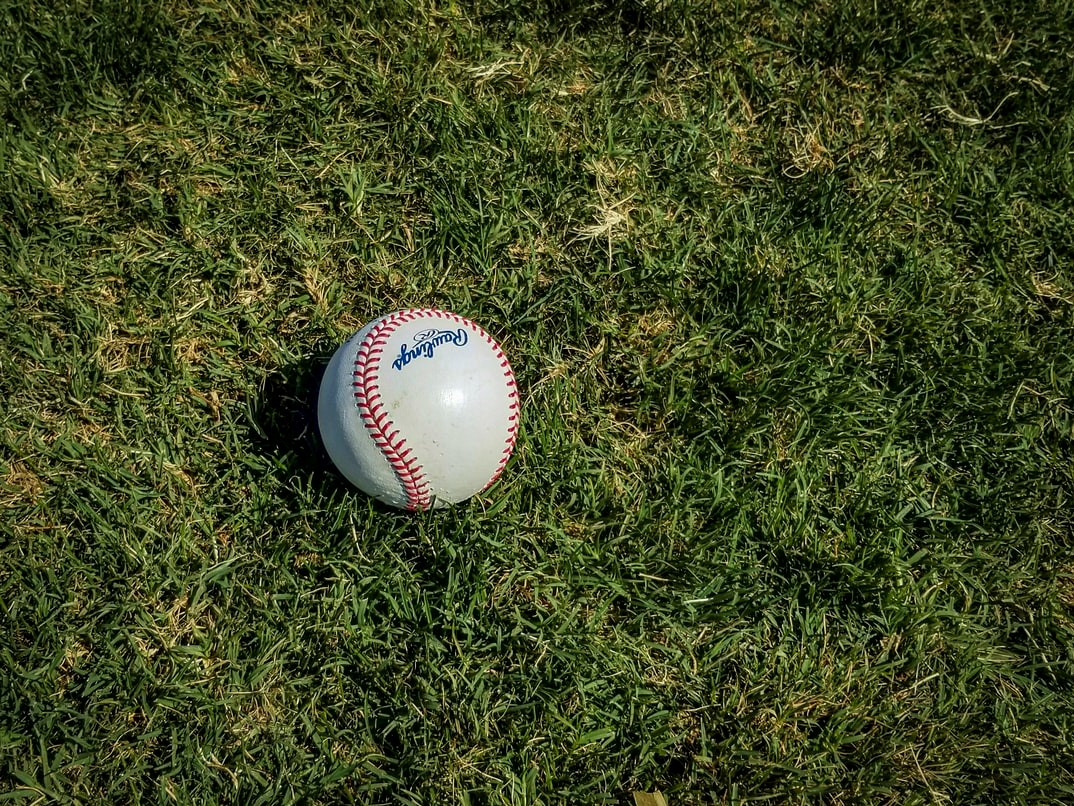 The San Francisco Giants have defied odds and projections this year, putting together the best 2021 season thus far in Major League Baseball (MLB). Credit must go to players, including both rookies and veterans.

Giants CEO Larry Baer also credits the front office for this season. Specifically, Baer says that manager Gabe Kapler and his team have been “outstanding.”

Projected to Have a Middling Season

Coming off a season in which they missed the playoffs by just one game last year, the San Francisco Giants were expected to have a middling 2021 season. Fangraphs gave them just a 5.7 percent chance of making the playoffs at all, and much talent on and off the field was considered questionable.

The Giants personnel featured players and front-office personnel that many analysts and media personalities were unsure of. Whether veterans like Brandon Crawford, Buster Posey, and Brandon Belt could perform at a high level was questioned, and a group of rookies presented an unknown.

In the front office, general manager Gabe Kapler was also considered an unknown at best and a poor manager at worst. The Philadelphia Phillies let Kapler go after finishing back-to-back seasons below .500 in 2018 and 2019.

Even among the Giants’ personnel, expectations were higher but still not league-leading. President of Baseball Operations Farhan Zaidi set the expectations for this year after last year’s season came to a disappointing end: “It is certainly going to be a goal of ours to be a playoff team next year.”

Throughout the 2021 season, the San Francisco Giants have far exceeded everyone’s— including their own—expectations. The team has the best record thus far, and it’s not only playoff-bound but well-positioned to be one of the highest seeded teams.

The Giants were the first MLB team to reach 100 wins this season, their record sitting at 103-54 at the time of writing. They were also the first team to secure a playoff berth five months into the season, although whether they’ll be a wildcard remains to be seen.

Looking Toward the Playoffs

The Giants would be the clear leader of any other MLB division this season, and they do lead the National League West (NL West) division. The Los Angeles Dodgers aren’t far behind, though, having just two fewer wins and two more losses.

The Giants are well-positioned to win the division outright, but nothing is guaranteed until the regular season ends. Series against Colorado and Arizona present the worst two teams in the division, but two series with the San Diego Padres will prove more difficult. The Padres are still vying for a wildcard spot.

In less than two weeks, the Giants will know whether they have a first-round bye or are playing a wildcard game in the playoffs. Either way, they will attain the goal that Zaidi set last year.

Much of the credit for this successful 2021 season must go to the San Francisco Giants players. The front office also deserves credit, though, and Larry Baer has made that clear.

Baer broadly called Gabe Kapler and his team “outstanding.” Speaking more specifically of the relationship between Kapler and Zaidi, Baer said: “The relationship has been A-plus. That is important because no franchise in any sport is successful without that.”

Some of the Giants players have also praised Kapler and his team, noting that Kapler’s interpersonal skills have helped create an ego-free locker room. He’s also demonstrated skill at developing rookie and veteran players alike.

The postseason begins a new chapter in the 2021 season, but it’s a chapter that the Giants are poised to capitalize on. If the players continue to play well and management continues to keep a cohesive locker room, the team could reach heights unseen for many years in San Francisco.