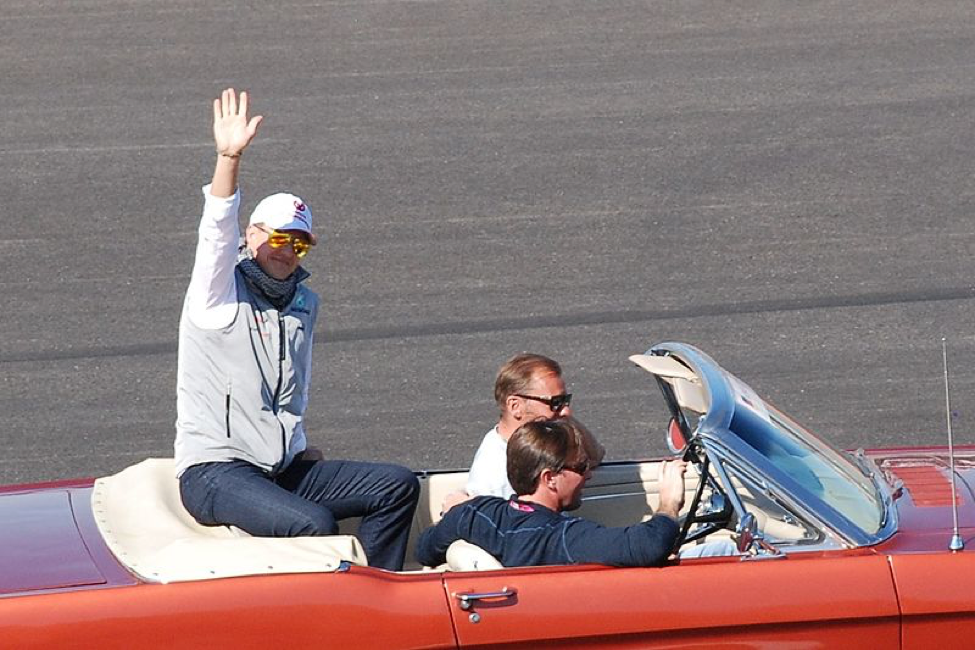 Since Michael Schumacher’s life-changing skiing accident at the end of 2013, little has been heard about the condition of this F1 legend. However, it is impossible to forget what he achieved during a career spanning more than 20 years, and why he is the most successful F1 driver of all time. Here we look at some amazing facts about Michael Schumacher.

According to The Sun, Michael Schumacher’s son Mick is a budding F1 driver (currently racing in Formula 3), even though he never wanted his son to pursue a career in racing because of the dangers of the sport. His daughter is also doing well as a micro cart driver.

Michael Schumacher is the German driver who raced for Ferrari for most of his career (1991 until 2006) but came out of retirement to race for Mercedes in 2010 until 2012. During his years racing for Ferrari he achieved the most success. He has made history several times by having 77 fastest laps, winning 13 races in one season and 91 Grand Prix wins in total. He also won seven Driver’s Championship titles, including five consecutive ones.

If you are an F1 fan then you might want to think about going to a race and experiencing some F1 hospitality such as that offered by https://edgeglobalevents.com/f1-paddock-club. There was, however, more to Michael Schumacher than being successful on the race track and here are some facts about him that even the most avid F1 fan might not know. Both Michael and his brother Ralf were F1 drivers and Michael began his career in karting at the age of 6, making his F1 debut at the Belgian Grand Prix in 1991. He retired in 2006 and in that year was named the most popular F1 driver, as well as becoming a consultant for Ferrari. In 2001, he overtook the number of Grand Prix victories set by Alain Prost (51) but it was in 2004 that he had his most successful season. He had 15 podium finishes, 13 wins, 10 fastest laps and 8 pole positions, helping to seal his place in history.

Michael Schumacher is truly an F1 legend and the fact that he still holds more records in the sport than any other driver in history, is testament to that.