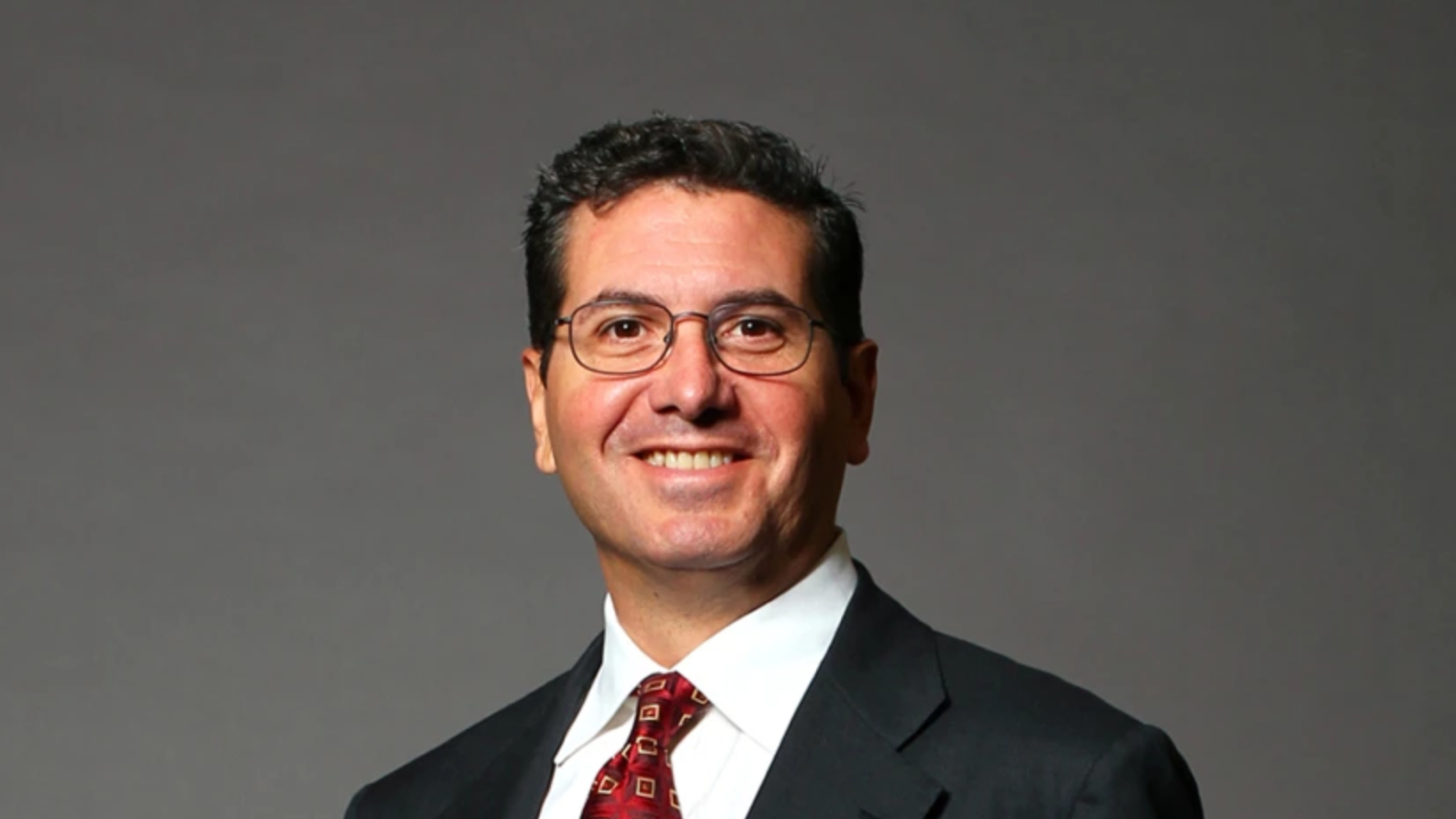 After years of insisting he would never cave under political and social pressure to give his Washington-based NFL team a new name, in July, Dan Snyder dropped the name, which many saw as a racial slur against Native Americans and began considering new names for his franchise.

Although he may never have publicly stated it, Snyder who is also primary investor in Red Zebra Broadcasting and serves as Chairman on the Six Flags, Inc. Board, probably thought the 87-year-old name resonated with fans because it expressed the team personality and character. Under the old name, the undeniably popular NFL superpowers were fierce competitors, winners who persevered through sheer determination and an insatiable hunger for nothing less than the ring at the end of a grueling season.

When Daniel Snyder announced the start of the new season would find his team taking the field under the name of The Washington Football Team for 2020, he indicated it might be a temporary name based on how the fans react to the name change. The jury is still out. Some may see the new moniker as the safest possible choice to avoid conflict and criticism in the future. Other franchise fanatics have a starkly different view.

Daniel Snyder has said the interim name could become permanent if he cannot thoughtfully craft a more appropriate name, and the temporary name resonates with their fans. His goal is not a safe name, he wants to get the name right, so there is no need for a change going forward.

While some may see the new franchise title as a safe choice, Daniel Snyder sees it as a reflection of the new classy, retro look and feel of the organization. A reflection of the internal changes taking place to address accusations that in the past the team was not inclusive enough and wandered from the primary focus on football and sportsmanlike competition in a crowded field.

Cries from social justice warriors demanding a more appropriate franchise name were not the first time that Dan Snyder has faced harsh pressure. He admits that the family considered a name change many times of the years, but until recently never really explored that option fully.

He is hoping the new name will help eliminate the criticism from internal and external sources. To amplify his commitment to change, Snyder hired a law firm to investigate the rising criticism. He hopes these measures will calm the masses and lay the foundation for a future brand that unifies all fans regardless of background and continues to be a source of pride team and supporters for another century or more going forward.

With only a couple of months between deciding on the new brand and the opening game against the Philadelphia Eagles on September 13, 2020, there was not enough time to carefully consider a new name. Before deciding on The Washington NFL team of 2020, the franchise also considered other names, including the Generals, the Redwolves and the Redtails, but eventually discarded those options as less than perfect. They wanted a totally new image, one that did not include a traditional mascot, which could become another point of contention.

The change involved more than just a simple name change. They had to cram six months of intense work to redesign logos, marketing campaigns, street signs, stadium signage, and update ad contracts and so much more – into just 45 days. They onboarded Julie Donaldson as the team’s Senior VP of media, who became the team’s highest-ranking female.

Streets and roadways were renamed to honor former team members, like Sean Taylor who was murdered in 2007 and Bobby Mitchell the first black player whose number has been retired. The nod to Mitchell may have been a move to show that even though the team was the last franchise to integrate, they have moved beyond that era and are moving forward with total inclusivity and equal consideration for all races.

Dan Snyder has faced uphill battles all his adult life. His first business failure experience happened when he was a 17 year old entrepreneur selling travel packages to fans to see their favorite Philadelphia team play. Severe weather destroyed their fliers and the Capitals took a beating the night, drenching their hopes for success. Just three short years later, he was raking in $1 million leasing private jets to college students for their Spring Break escapes.

He is confident he can overcome the obstacles threatening to destroy his brand today  and asked when he will decide on a permanent team name, he says he is not worried about rushing the decision, he just wants to make the right decision to move his brand forward. The right decision to build a franchise the fans, and the public can be proud of for decades to come.