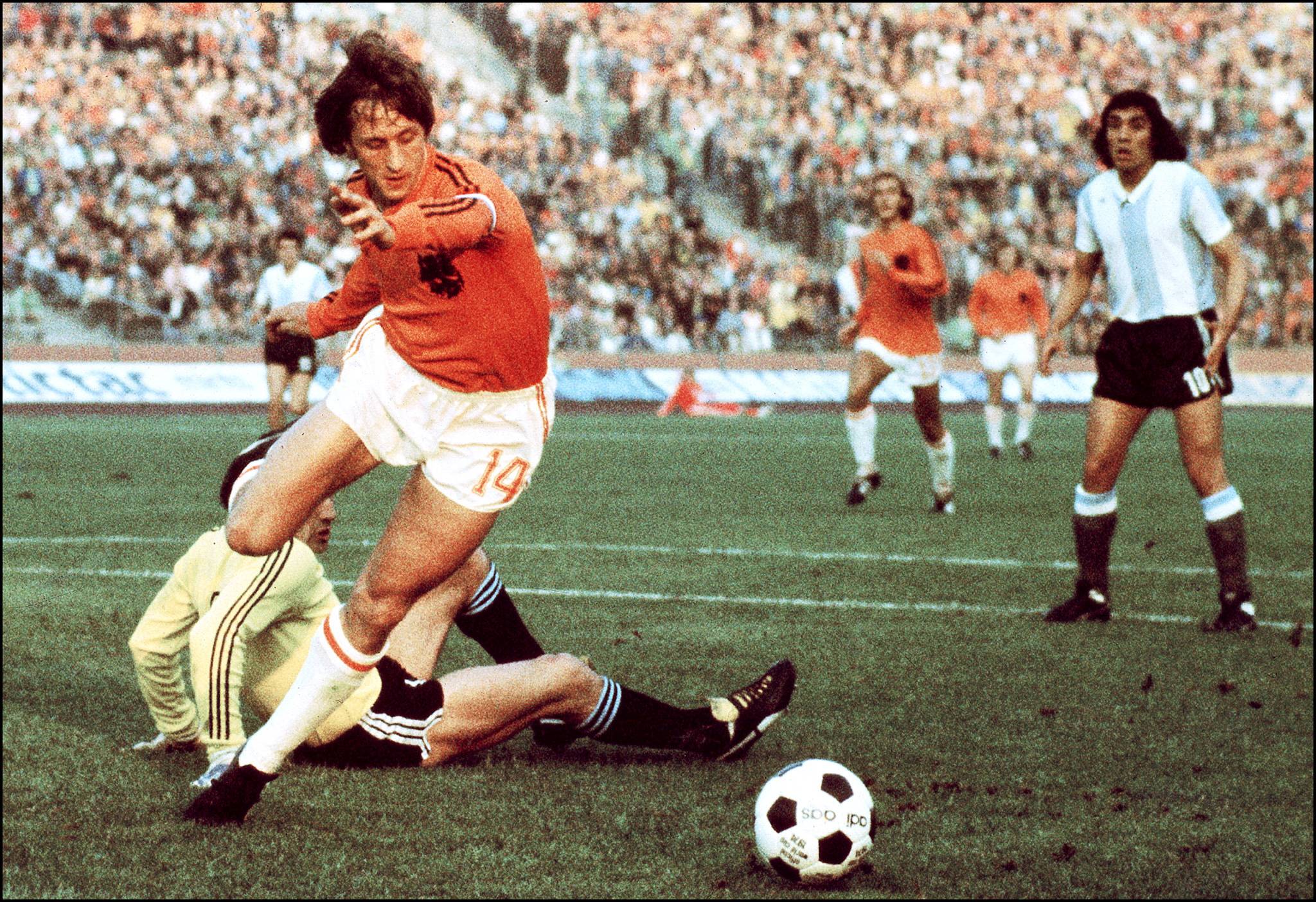 Football is the world’s most popular sport. It’s most popular matches, such as the Champions League final, can reach up to 400 million people watching worldwide, as well as it has 265 million active players worldwide. But, how did this sport reach it’s popularity? In this blog, we’ll write about the history of football, so we can answer some of these questions for you.

Where did football start?

The origin of football can’t be stated for sure, as football has been played with various rules for decades. However, the football we know nowadays has been played first in England, in 1863. Not everything was the same back then, as it is now, but there are a lot of similarities between football now and then. The reason football was founded in this year, is because the sport split its way with rugby; those two sports had been played with the same rules until then. The oldest football club, Notts County FC, was also founded in 1863. 8 years later, the first football tournament was founded: the FA Cup. This cup is still being played annually nowadays, making it the oldest active cup. Fun fact: the reason English supporters sing “It’s coming home” when their national team is playing, is also because of the sports originating from here.

How did football spread over the world?

It took some time for football to cross the ocean from England, but finally these things started to happen in 1889, when both the Netherlands and Denmark started their own football associations, quickly being followed by countries such as New Zealand, Argentina, Chile, Switzerland and Belgium. In 1906, this lead to the founding of FIFA, a worldwide football association. The rules that FIFA used were originally written in 1886, but were finally re-written in 1997, as some rules were outdated, or new rules had been created.

Football conquered the world, becoming it’s biggest sport in top speed. This all showed, when in 1930 the first world cup was being played in Uruguay. In this first edition, only 18 countries took part. The cup was won by home country Uruguay, who managed to beat Argentina in the final. Since this happened, the world cup has been played every four years, with a small break during the World War II. The competition has grown a lot, as it’ll have 48 competitors in its 2026 edition.

Are you interested in more historical football facts, or data? We suggest taking a look at an application with a football API by Sportmonks. This API allows you to look at a lot of historical data, which can be very interesting if you want to look up information from before you were born.